You are here: Home Boeing

Boeing has issued a recommendation to 16 customers (including American, Southwest and United) to remove and inspect certain Boeing 737 MAX aircraft due to a “potential electrical issue”. This is apparently due to a production issue when the aircraft were built.

The FAA issued this statement:

Boeing recommends operators of some 737 MAX airplanes temporarily remove them from service to address a potential electrical issue. The FAA will ensure the issue is addressed. Passengers should contact airlines about possible flight delays and cancellations.

Boeing has recommended to 16 customers that they address a potential electrical issue in a specific group of 737 MAX airplanes prior to further operations. The recommendation is being made to allow for verification that a sufficient ground path exists for a component of the electrical power system.

We are working closely with the U.S. Federal Aviation Administration on this production issue. We are also informing our customers of specific tail numbers affected and we will provide direction on appropriate corrective actions.

Southwest Airlines has removed 30 of its 58 MAX aircraft for inspections. 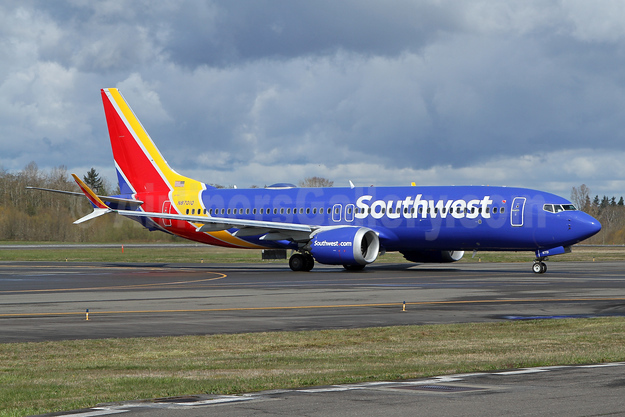 United Airlines has grounded 16 of its 30 MAX aircraft according to USA Today.

Boeing Delivers Aid To Uzbekistan On A Brand New 787 Dreamliner

Boeing Set To Up Conversion Rate Of 737 Aircraft To Freighters

How Many Boeing 717s Were Built?